The Secret by Byron Preiss - The Secret A Treasure Hunt 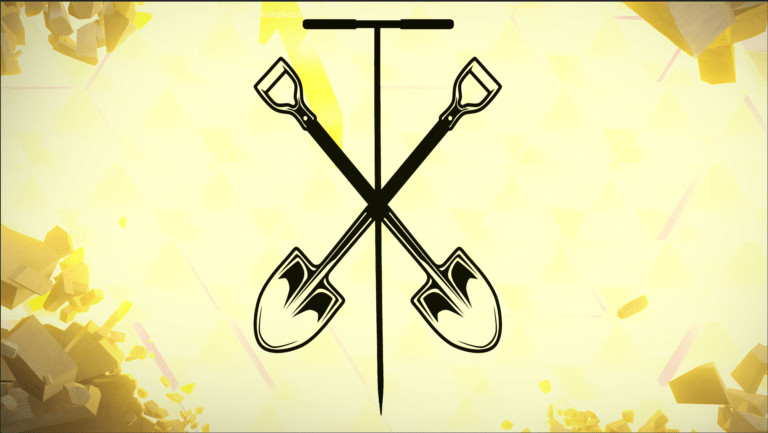 So… a bit of a primer is in order

Back in 1982 a man named Byron Preiss decided it would be a good idea to publish a treasure hunt. He spent a year or so traveling around the country, burying small ceramic boxes two feet underground. He wrote a few poems, and had a friend of his paint some images. The goal was to get the reader to match a poem with a paionting, produce a treasure map of sorts, then go dig up the treasures. He thought it would be easy. 40 years later we are finding out he was wrong.
So far three treasures have been found. One in Chicago, one in Cleveland, and one in Boston… so at least we know they are real. That’s about all we know for sure.

This project started with Byron recruiting a bunch of his friends. Sean and Ted to write some descriptions of strange creatures that Byron’s friend JoEllen sculpted out of clay and cloth, which were photographed by his childhood friend Ben. Then Byron’s friends John Palencar, John Pierard, and Overton Loyd made a bunch of images with the sole purpose of confusing the shit out of us.

The goal of this website is to combine ALL the avalible information on The Secret, in an open and transparent medium, so that the community as a whole, may be able to solve the remaining nine.

Good luck everyone. Party on. 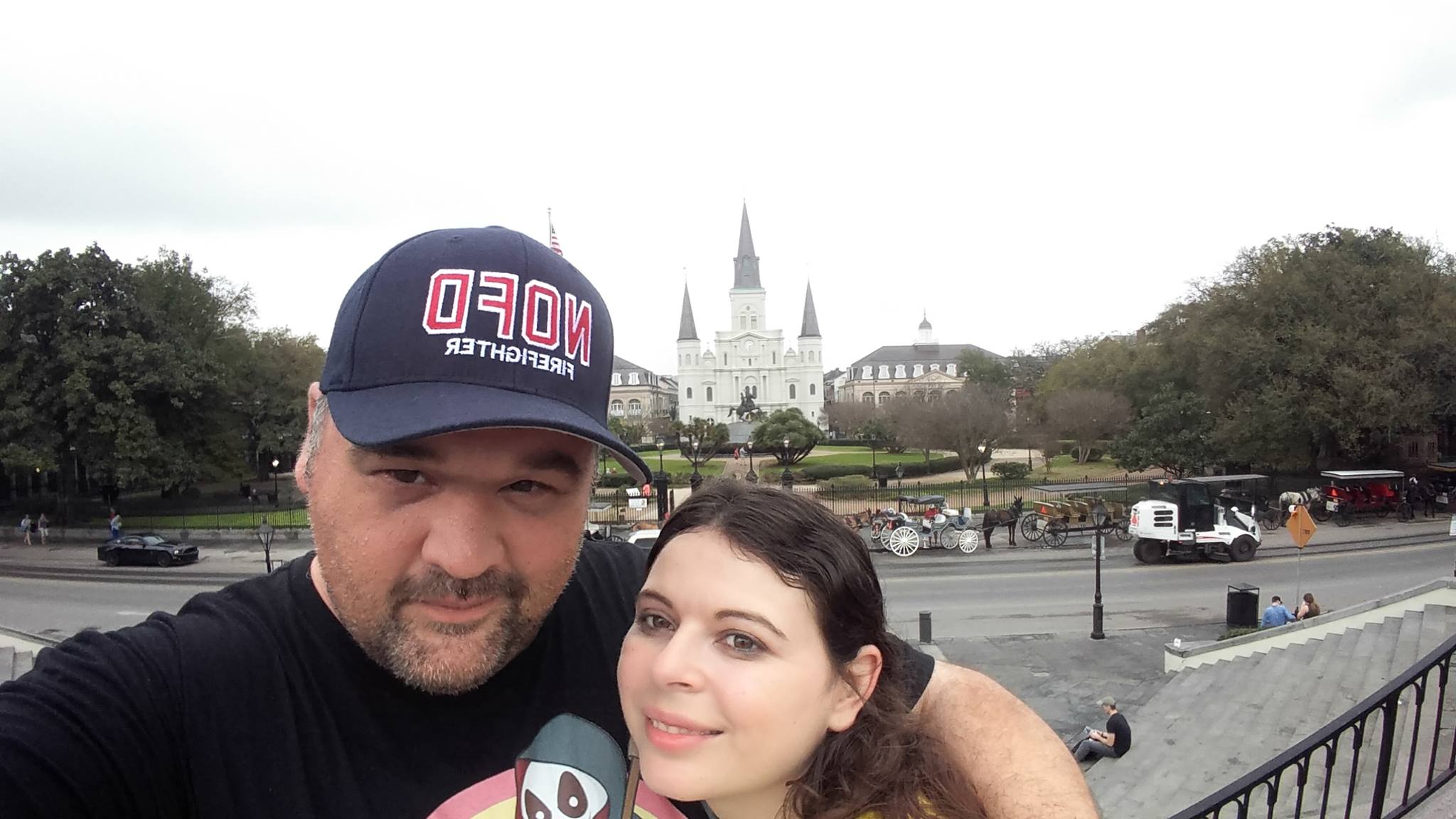 George is a father, firefighter, podcaster, and slightly obsessed treasure hunter. He’s been working this puzzle longer than he can remember, and his fiancee won’t marry him until he finds a casque.
Which makes him very dedicated. 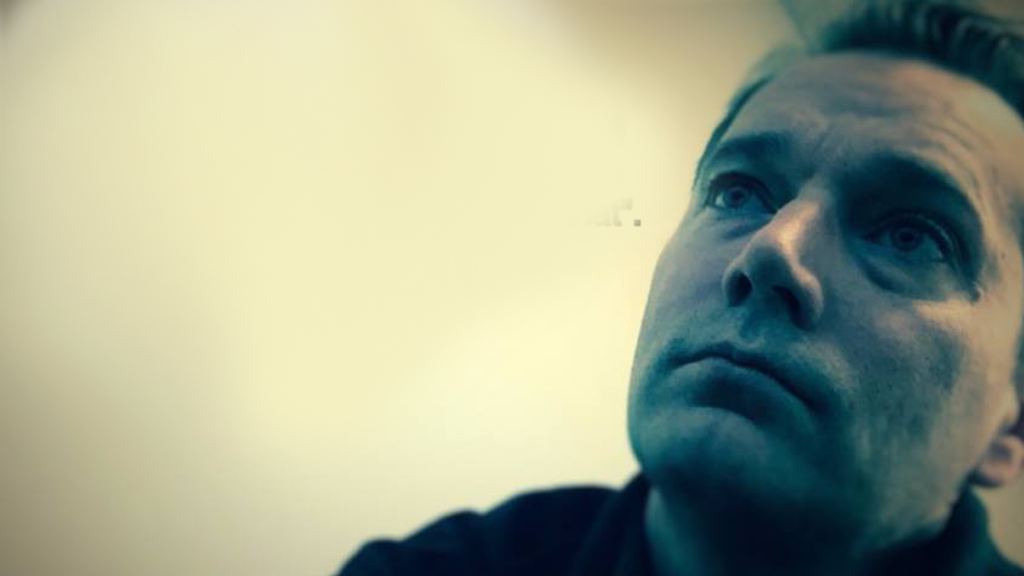 VP of Convincing People To Do Things

You know those guys who spend hours with a pen and paper, working out word puzzles and ciphers, while sitting on their white cloth furniture which they somehow manage to keep clean at all times?
Those people are Brett 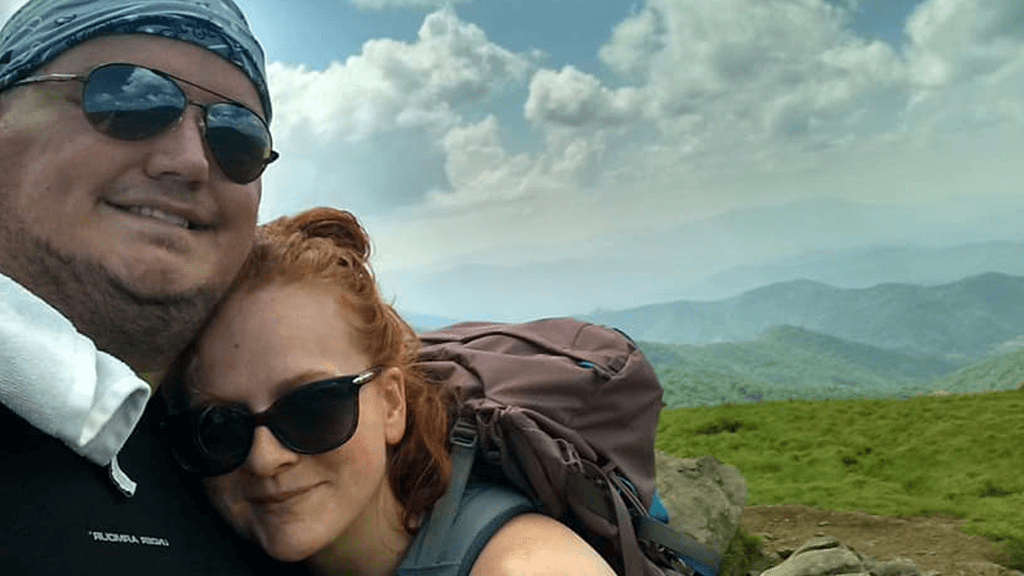 Bradley spends his time helping fellow hunters, #BuyingLit4Art, and going on adventures with his beautiful wife Laura. Bradley is a super nice guy, an EU baby, and proud father of 2 fur babies.